The Story of Our July Live Zoom Production

In October 2019, Joe Queenan  and T.J. Elliott enjoyed a marvelous evening at the house of friend and consummate philanthropist, Paul Ramsey, where they held the first table reading of Grudges. Grudges is a dark comedy that mines the hilarity in familial polarity when two brothers whose friendship has been sundered by the 2016 election, solemnly agree to never let the words “Trump” or “Obama” pass through their lips during the course of a ‘bury-the-hatchet’ dinner instigated by one’s long-suffering spouse. But promises are made to be broken. And hatchets rarely stay buried for long.

With that plot and the 2020 election just about a year away, Knowledge Workings Theater was determined to mount this play. and T.J. Elliott. The playwriting team’s first effort, the May 2019 sold-out OOB Equity Showcase run of Alms, encouraged them to plan for a May opening of the new play.

Then Covid-19 happened bringing to the world far more tragic consequences than our disappointing realization that plays on physical stages are not opening anywhere in the near future. Undaunted, the playwrights decided to go digital and cast, rehearsed, and presented on the Zoom platform. Our motto — and hashtag — was #maketheaterlive as we refused to stop creating plays. The work of the entire team made the experience a success in every way.

The cast of John Blaylock, Lynne Otis, Jasmine Dorothy, Haefner, Andre Montgomery, and James Lawson (who was with us from the very start at that October table reading), led by director Dora Endre and assisted by Emma Denson, imbued their characters with potent, searing wit tempered by deep insight, in what turned out to be an exceedingly timely, live streamed event.

Other roles include Vernon Tullin the Live Source Theatre stage adaptation of William Faulkner’s “As I Lay Dying,” the Narrator/Blind Cowboy in the Untitled Theatre Company production of “The Resistible Rise of J.R. Brinkley” by Edward Einhorn, Albrecht Muller in “The Temple or Lebensraum” by Nat Cassidy, Disraeli Levering in the Metropolitan Playhouse production of “Both Your Houses” and Robert in the Gallery Players production of “Proof.”

He also appears as Fr. Tommy DiCamillo in the soon-to-be-launched web series “Blood and Gravy” written by Joe Lauinger and produced by Brooklyn Streets Productions.

Lynne Otis has performed for over 20 years in such places as London, Los Angeles, San Francisco and New York. Recent performances include:

Lynne attended the London Academy of Music and Drama (LAMDA) and studied with Stella Adler and Michael Howard in New York. She has taught acting at the Ventura Theatre in Los Angeles, the Jean Shelton Acting School in San Francisco and the Actor’s Institute in New York.

She currently acts and teaches in New York.

She wishes to thank T.J. and Joe for their “Faith”.

A seasoned professional with wide ranging theatrical experience in artistic direction, production development, acting, directing & business management, Jim for the past decade focused on established and emerging playwrights in the development of new works for the stage. He holds the record of playing the dentist in Little Shop of Horrors more than anyone else in the world!

Jasmine Dorothy Haefner is an actress and writer, as well as a producer, director, and assistant director for film and TV. She is grateful to be working with Knowledge Workings for the first time, and among such a fabulous cast.

Jasmine most recently had her writer’s and off-Broadway performance debut in Dream at the Tribeca Performing Arts Center, where she performed in three pieces, including her own short play, The Reliable Bullet. She is a member of Teatro Yerbabruja Experimental and most recently devised and premiered EVICTED, a traveling show. It has since had its first commissioned performance at the Van Nostrand Theater.  Film credits include: I’m Listening (Best Comedy Finalist, NY State International Film Festival) and The Unexpected (Hoboken International Film Festival). TV credits include: The Twisted Cult of Tony Alamo (Sundance TV) and Celebrity Ghost Stories (A&E). Jasmine just directed her first short film, YAHTZEE, with Summer Camp Pictures, a film and television production company, that she is co-owner of.  She is reppedas an actress by Dream Maker Talent Management. Follow on Instagram at @thejasminedorothy and @summercamppictures. 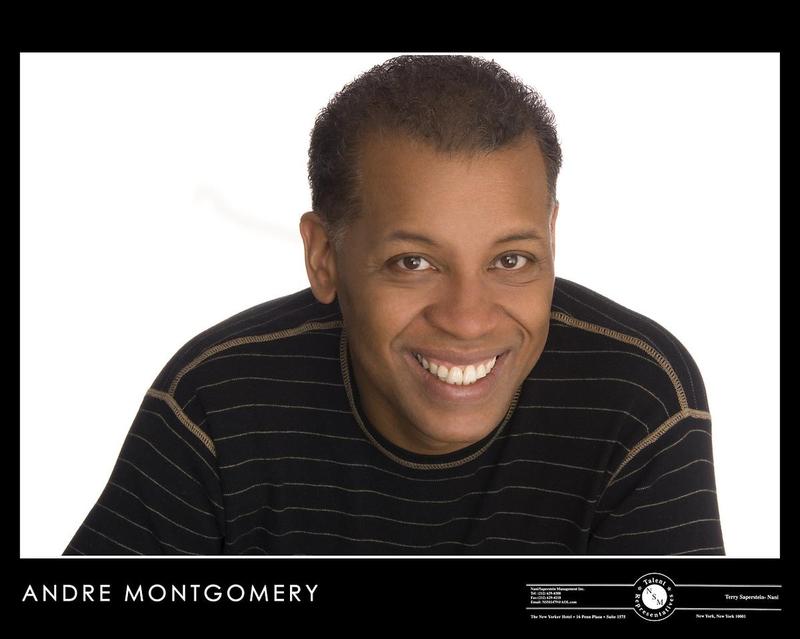 Andre Montgomery is a native of Toledo Ohio but currently lives in Harlem.

Tours include Blues in the Night and I was Looking at the Ceiling in Europe. In New York, Andre appeared in Blessing in Disguise, The Blitzstein Project, and The No Frills Revue. 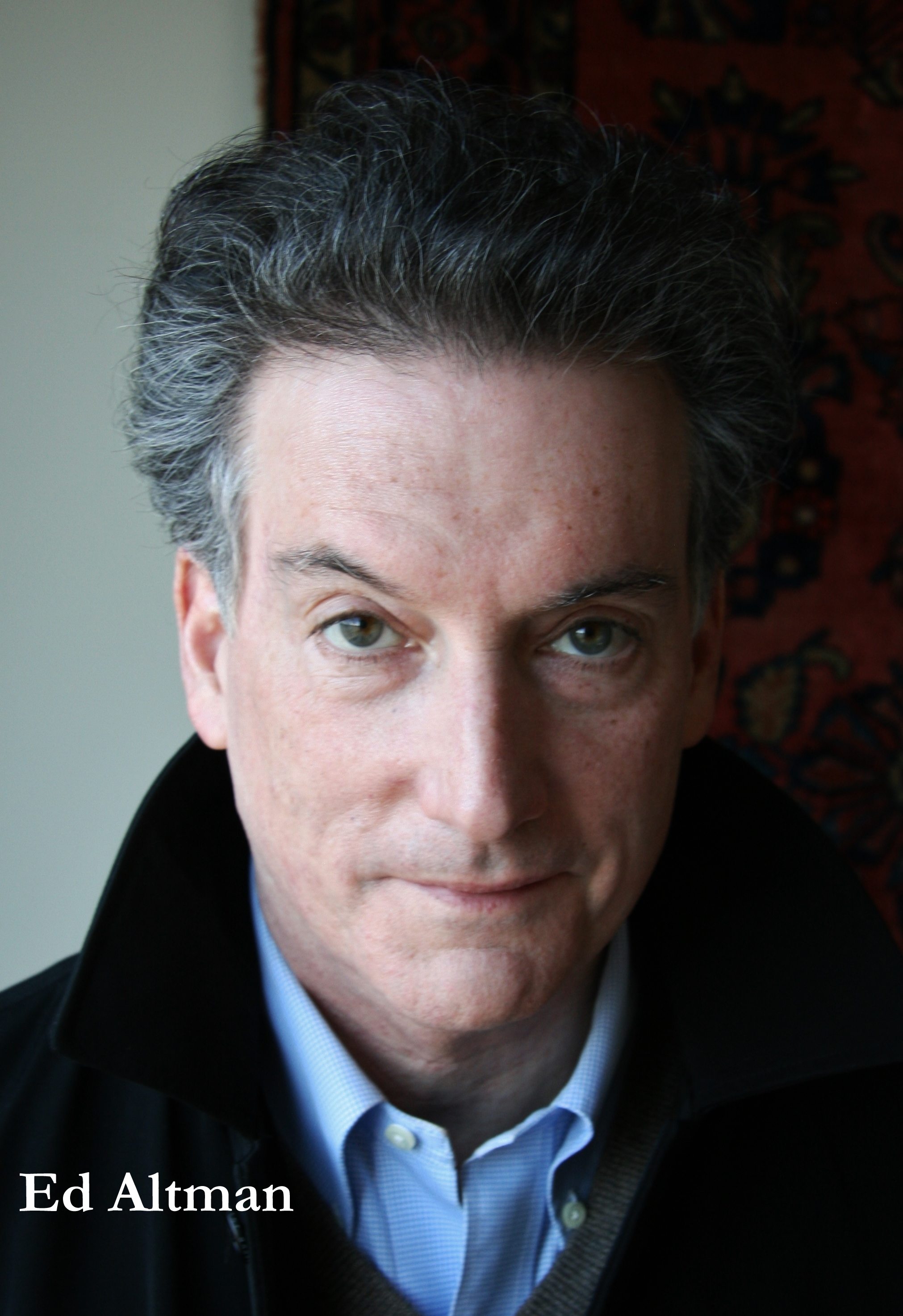 Recent stage/Zoom work includes “The Statement,” “Victoria Woodhall,” and “Nowhere Man,” all at The Theatre for the New City. On film, Ed can be seen in “Thumb Wrestler II,” “Biff & Me,” and the documentary, “This is Going to Happen,” all streaming through festivals near you.

Ed is also a voiceover artist for commercial and corporate work, and has narrated several audio books.

He was a founding member of the award winning comedy group, “Prom Night,” with whom he performed regularly at the West Bank Cafe Theatre Bar in the days when Lewis Black was the playwright-in-residence, and a big supporter.

He is thrilled to be narrating this production of “Grudges.” 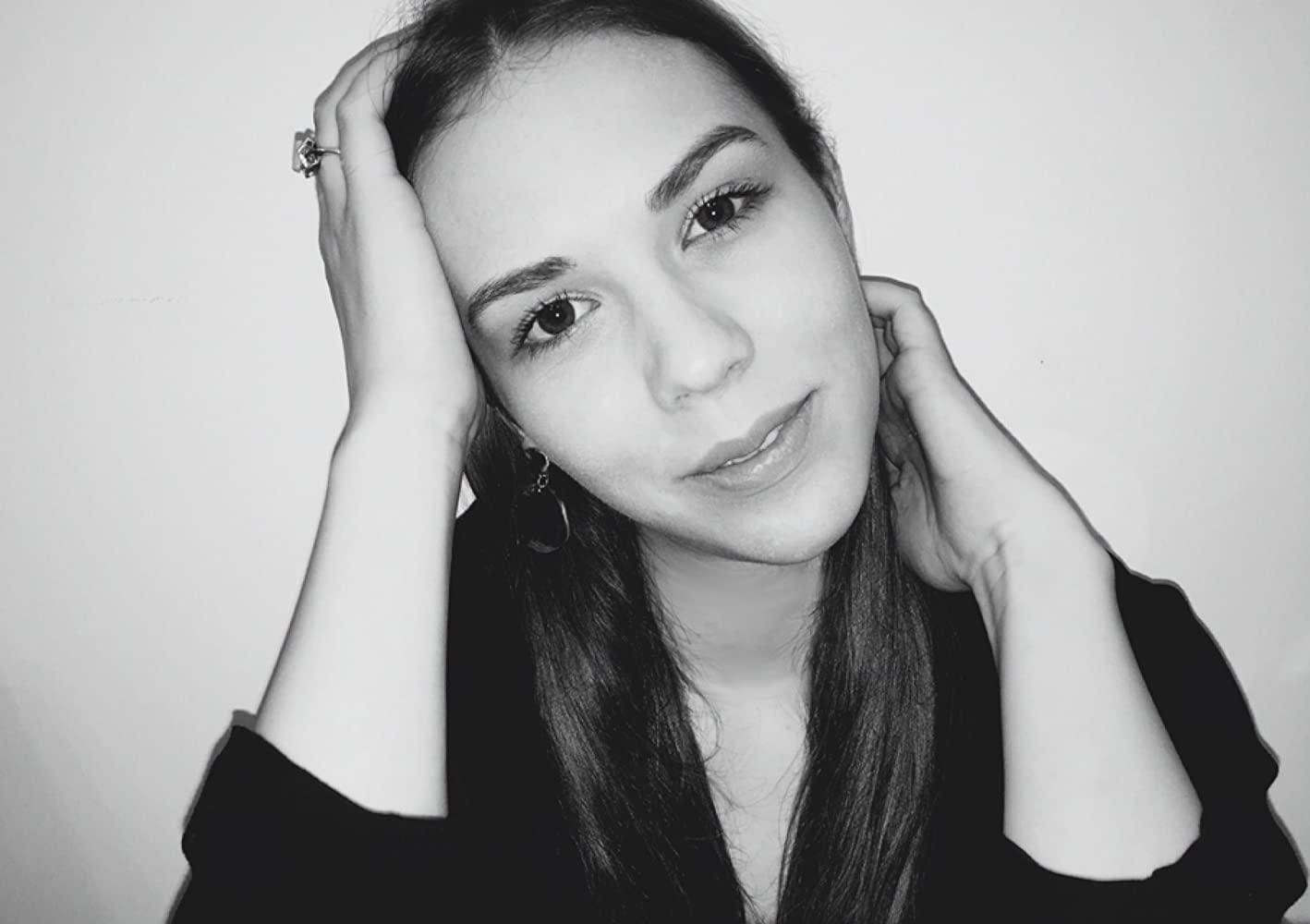 Dora Endre (Director) is a graduate of METU Budapest, NYFA Florence and LSTFI New York.  As a director she has been involved in multiple international theatre, film and music video productions for the past four years.

Her work has received acknowledgments from California, London, Lisbon and Rome. (Projects including: The Motherfucker with the Hat, My Name is Rachel Corrie, Negative Space, Synthesis, Nyctalopia, Haze, Sweet and Sour).”

Emma Denson is a recent graduate of the theatre program at Mississippi State University.

She is one of the co-founders of The Basket Cases Theatre Company in Starkville, MS, which adapts classic tales from the public domain for family audiences. She has been involved in each of their productions, serving either as a director, actor, designer, or writer. Also in her time at MSU, Emma studied abroad at Oxford University in England, where she took a course on directing modern and classic British plays. Some favorite directing credits include: The Tempest (assistant director), Dinner with Friends (co-director), Moonlight Looks Swell on You (co-director), Frost (director) and 27 Wagons Full of Cotton (director). Emma has also acted in various productions over the years, and some of her favorite roles are Tanya (MAMMA MIA!), Ado Annie (Oklahoma!), Heigla (Beowulf), Lenny (Crimes of the Heart), Cecily (The Importance of Being Earnest), and Elizabeth Proctor (The Crucible). In the fall, Emma will be an acting student at Michael Howard Studios in New York. Emma would like to thank T.J. and Joe for the opportunity to be involved with this fantastic project.

Want to work with us?